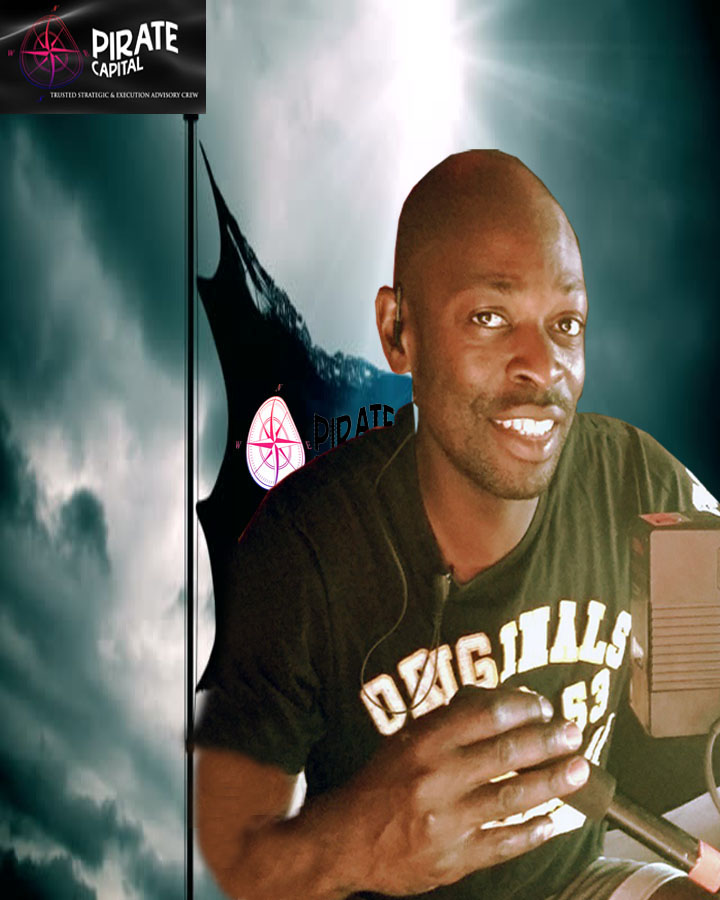 Andre is a respected film maker and producer of short commercial films. He joined Pirate Capital at inception, as the go to video advisor, film consultant and producers in some instances. Video is becoming ubiquitous in corporate marketing and the principal mean to covey messages for crowdfunding- being used for communication with both external and internal captive audiences, this tool is unequivocally indispensable to all capital raise or presentation if it is through Reg D 506 general solicitation or a Reg A+ offering, whether at a conference or through online marketing of a product idea or project. With more than 20 years of expertise Andre a graduate of the reputable French “Ecole Supérieur de Realization Audio Visual” in Nice Cote Azur France in 1999, Andre has produced more than 100 short films and commercial for a multitude of budget and for a vast area of clients, from large corporation to small crowdfunding short messages and product explainers. Andre has a respectable track record in editing producing and filming all sorts of setting following the scripts. From short to longer films with digital effects and musical background. Andre is our team expert with revision input and analysis of all produced film for our customers ‘project. Andre speaks French native, Congolese, English and Spanish fluently.